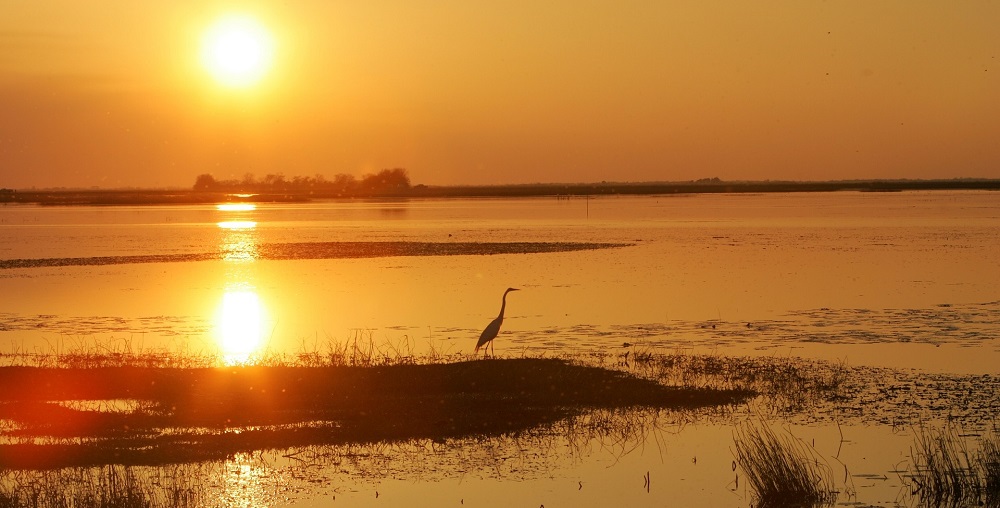 You can target a variety of species while fishing in the Charleston area. Red drum, flounder and sea trout are all common in the area, as are larger species, including sharks and tarpon. But there’s another locally abundant species you should consider when fishing our region’s inshore waters: sheepshead.

Most famous for its human-like teeth, sheepshead is a blast to catch and makes excellent table fare, too. Explore our tips and techniques for sheepshead fishing in Charleston, SC—and book a charter with Headshaker Charters today!

Getting to Know the Sheepshead: What Makes This Fish Tick

Sheepshead are vaguely disc-shaped fish who primarily subsist on hard-shelled prey, such as crabs, clams and barnacles (a relatively rarely exploited food source among fish). Their unusual teeth are an adaptation that helps these fish crunch through the shells of their armored prey with ease.

Big sheepshead may weigh 4 pounds or more, with the South Carolina state record weighing in at a whopping 15 pounds and change. That said, most sheepshead in the Charleston area are in the 2- to 3-pound range. That’s fortunate for anglers, as these smaller individuals are much easier to hook than the warry and wise giants lurking among them.

Sheepshead have a pretty expansive geographic range, stretching from the Canadian coast down as far as Brazil. Charleston is essentially located in the center of this range, making it a fantastic location in which to chase these toothy fish.

When & Where to Catch Sheepshead in South Carolina

Sheepshead inhabit our local waters all year long, so you can catch them at any time of year. That said, anglers interested in catching a limit of sheepshead will have better luck in the summer when the fish are feeding aggressively on crabs. However, it’s often easier to catch the largest sheepshead in the winter, when there’s less competition from other species.

In terms of location, most anglers fish for sheepshead in one of two places: shallow flats, which often hold sheepshead during high tides, and in places with rocky bottoms that harbor large numbers of their preferred prey. This also includes areas near piers, jetties and bridge pilings.

Relatively lightweight spinning gear is usually the best choice for catching sheepshead. You’ll want to use a lightweight line, as these fish can be line shy at times, but use an abrasion-resistant variety, given that you’ll often be fishing near sharp rocks and barnacles. Generally, an 8- to 10-pound braided line is ideal.

Small crabs, clams, mussels and shrimp are some of the most effective baits for catching sheepshead. Be sure to use a small J hook, as these fish are notorious bait thieves who can easily pluck tasty morsels from big hooks.

There are a variety of techniques that’ll help you catch sheepshead, but most anglers utilize one of two basic approaches.

Head out to promising flats during high tide and work the area with a crab-baited Carolina-rig. Sight fish by scanning the water for hunting sheepshead and then casting out a few feet in front of the fish. Once the rig hits the bottom and settles, you can drag it back slowly to make the crab appear to flow naturally with the currents.

Other anglers prefer a jigging approach to sheepshead fishing. To perform this technique, position yourself directly over a rocky bottom—or near a bridge or pier pilings. Tie enough weight to your line to keep it hanging straight down in the water and gently raise and lower the bait—“jigging”—until the sheepshead are located.

Watch Out for Bait Thieves!

As mentioned earlier, sheepshead are famous for their bait-stealing skills. In part, this is due to the fish’s oral anatomy. Their incisor-like teeth make it easy for them to grip your bait and pull it free, without snagging themselves on the hook tips. However, sheepshead don’t only have large teeth—they also have large lips, which represent a great target for your hook tips.

To get your hook in a sheepshead’s lip, be sure to follow the hook-selection advice discussed earlier. Use J hooks and keep them sharp. But you’ll also need to set the hook in the most effective manner possible. Rather than jerking back on the rod like you’re trying to hook a blue whale, just gently raise the rod tip until you feel the weight of the fish. This will help drag the tip of a J hook right into the lip of the fish.

It’s also critical that you stay focused on the job at hand. Sheepshead often hit lines relatively delicately, allowing them to make off with your bait before you even realize they’re there. So, keep the line taught (particularly if you’re fishing vertically/jigging), and be ready to raise the rod tip the moment you feel a gentle tap or an increasing weight on the line.

Book a Charter with Headshaker Charters

Sheepshead are a wonderful target species for anglers of all ages and experience levels. Kids and novice anglers will often enjoy catching large numbers of these “ocean panfish,” while veteran anglers often have a blast trying to target giant individuals, who’re trickier to tempt with a bait.

In either case, you’re sure to have fun pursuing these fish for an afternoon, and we’d love to help put you in the right spot to do so. Book a charter with Headshaker Charters in Isle of Palms, SC today!